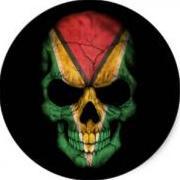 By StreetLegal, September 27, 2012 in Subwoofers / Speakers