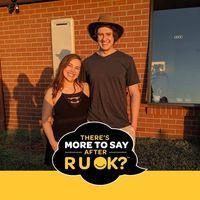 Looking for a new amp (current one's not doing so well)